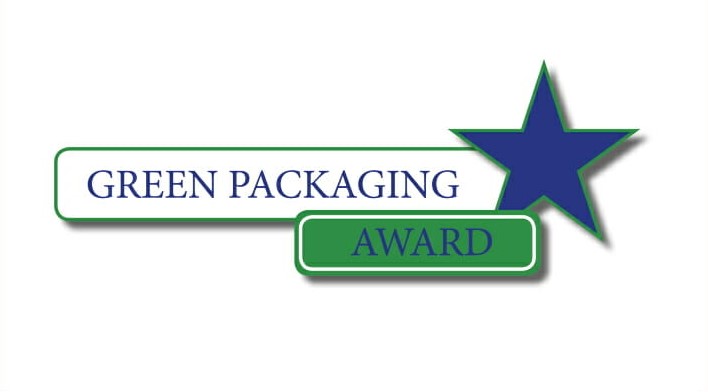 The 23-years-old athlete from Schlitz-Rimbach performed strongly and reached her personal best of 17.95 meters. Her best result and 7th place in Europe. For the third time she outdid the norm for the Olympic Games. Sara is actually one of the top three in Germany.

Because of this strong performance Sara Gambetta secured herself a ticket for the Olympic Games in Rio de Janeiro. The flight took off end of July 2016. Unfortunately Sara Gambetta failed to qualify for the finals with her best of 17,24 meters and achieved the 20th place. The 23-year-old Sara who had attended the Olympic Games for the first time, summed up: “It was not meant to be. I see this as an experience I can learn a lot from.” 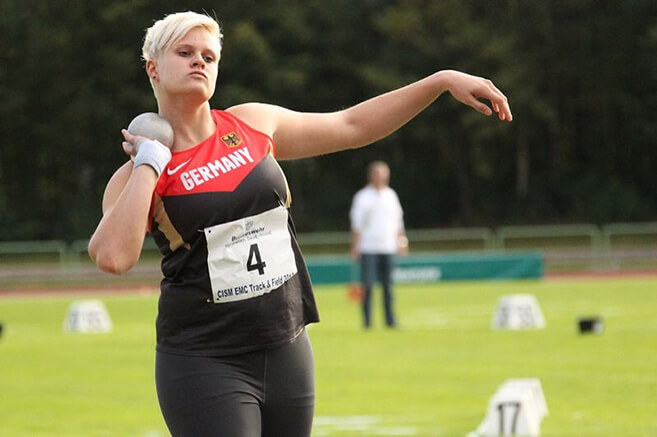